The atmosphere engulfed in excitement and exuberance, the 3-day Inter-House Games and Sports Competition commenced on August 31, 2022. Following the opening ceremony, Day 1 witnessed two electrifying events that were graced by the presence of Madam Principal, Mrs. Archana S. Mankotia, and Administrative officer, Col. S.S. Sangwan. The first event for the day was the Inter House Throwball Tournament. After two vigorous rounds, Florence Nightingale and Sarojini Naidu House made it to the top of the scoreboard. The next event, Kho-Kho, featured three progressive rounds of tiebreakers before the Sarojini Naidu and Helen Keller houses made the cut. The stellar morning thus culminated in a wave of enthusiasm and great display of sportsmanship skill. Day 2 of the Inter House Games and Sports competition witnessed four events. The first event for the day was the Inter House Throwball Tournament , and after several innings of exuberant performances, Helen Keller and Florence Nightingale House were at the top of the scoreboard. The next event, Inter House Kho Kho Tournament, witnessed the emerging victories of Sarojini Naidu and Madame Curie House. Day 2 also witnessed the Inter House Yoga Tournament, which was filled with delightful displays of flexibility and synchronisation by teams of all houses. The final event of Day 2, was the Inter House Chess Competitio for two categories, Under-14 and Under-19. The participants skills of focused analysis and careful decision The third and final day of the ‘Inter house Games and Sports Competition 2022’ was marked by nip and tuck competition between all four houses in Kho kho, throwball, skating and chess competition. It was indeed the epitome of MGD’s ‘House before Blood Spirit’. Throwball Matches: 1. Red Vs Green This intense match truly kept the audience on its toes, as the participants put up neck-to-neck competition and unpredictable results. In the end, Madame Curie house emerged victorious. 2. Blue Vs Orange Blue house made its mark in the court by winning with a huge margin against orange house. Blue house's exemplary coordination became the key to their victory. Kho-kho In the match between Orange and Red house, for a very long time it seemed like the match would end in a tie but with their exceptional performance in the last few minutes, Orange house emerged victorious. The match between Blue house and Green house ended with the loud chorus of “keep the blue house spirit up” which is the victory anthem of Helen Keller, as they won in an effortless victory. Skating The day consisted of various events in skating . In the relay event of 1×4, blue house secured the 1st position , followed by orange, Red and Green. The next event were the several rounds of Heat laps for the prep, middle school, and senior participants. The day culminated with a Relay race for juniors. Chess The final day of the Chess Tournament witnessed intense competition by all the intellectually skilled participants in both the Under-14 and Under-19 categories, who swiftly and thoughtfully checkmated their opponents. 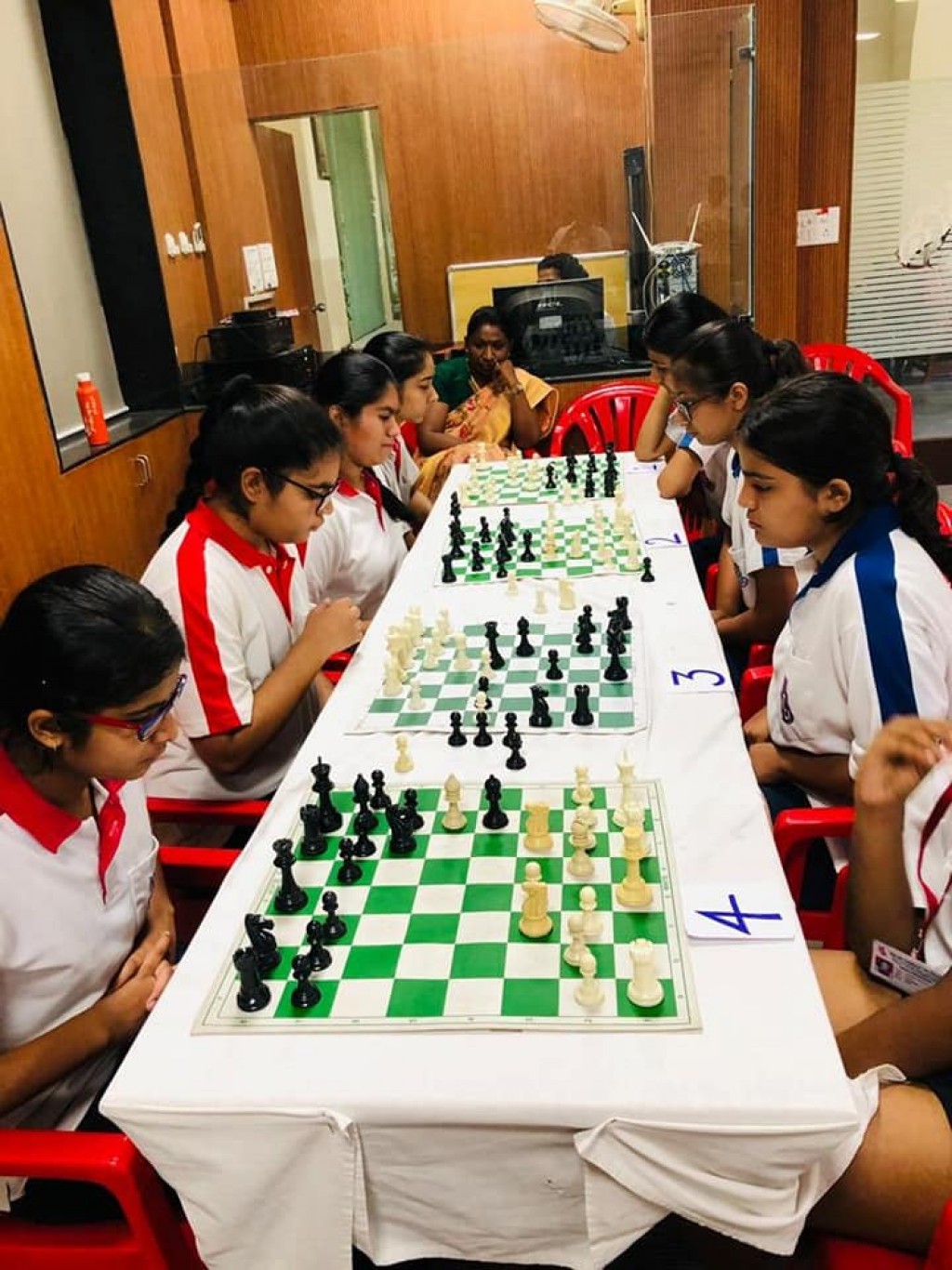 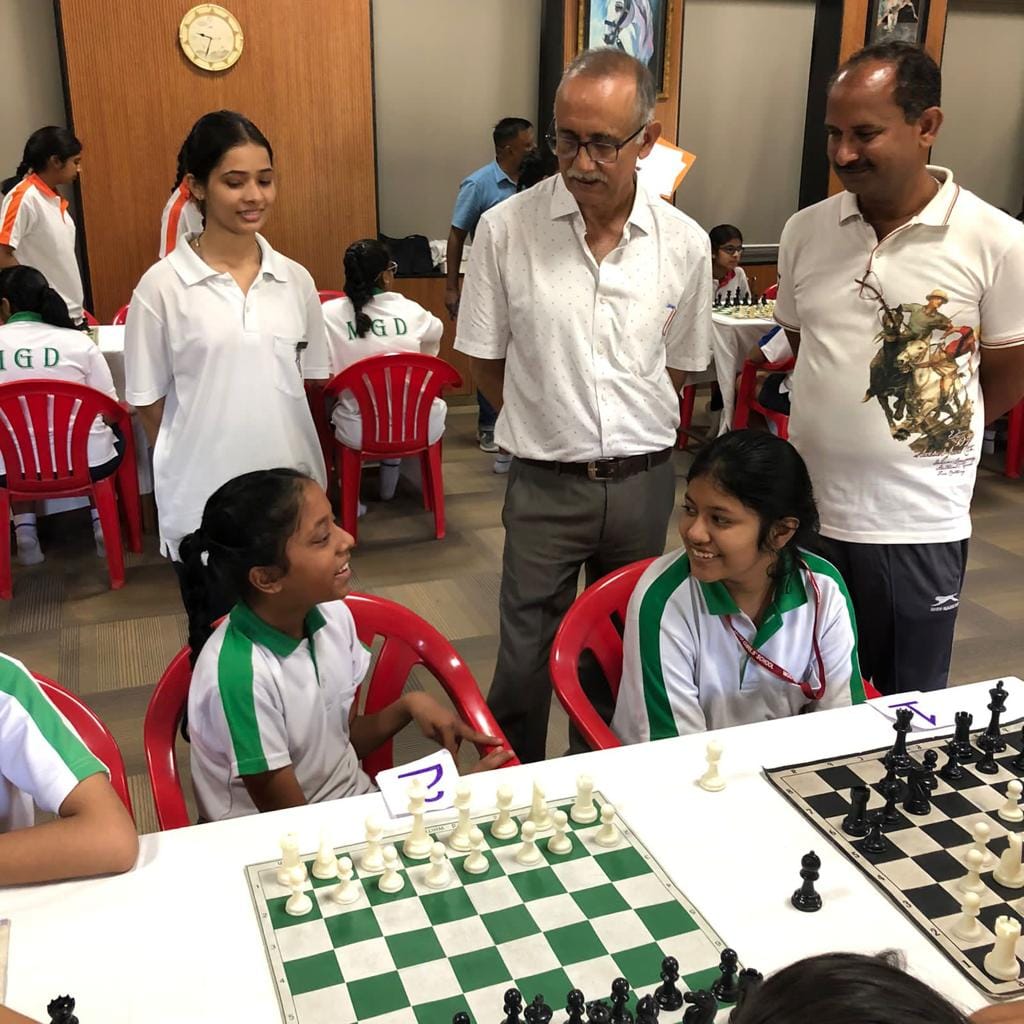 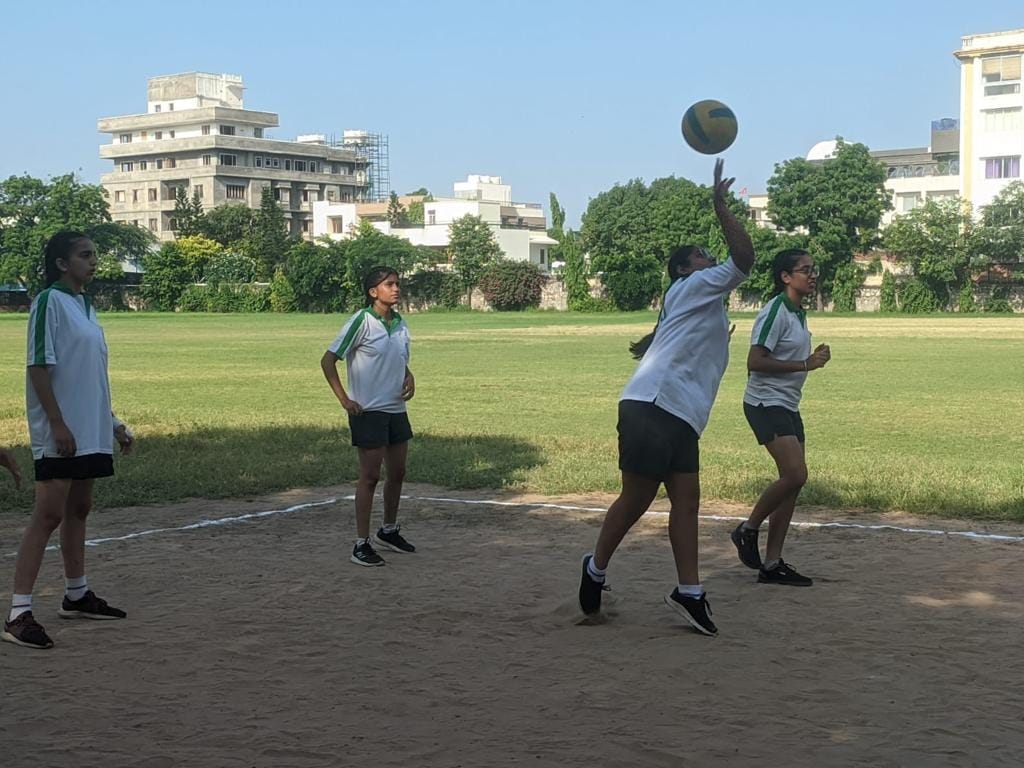 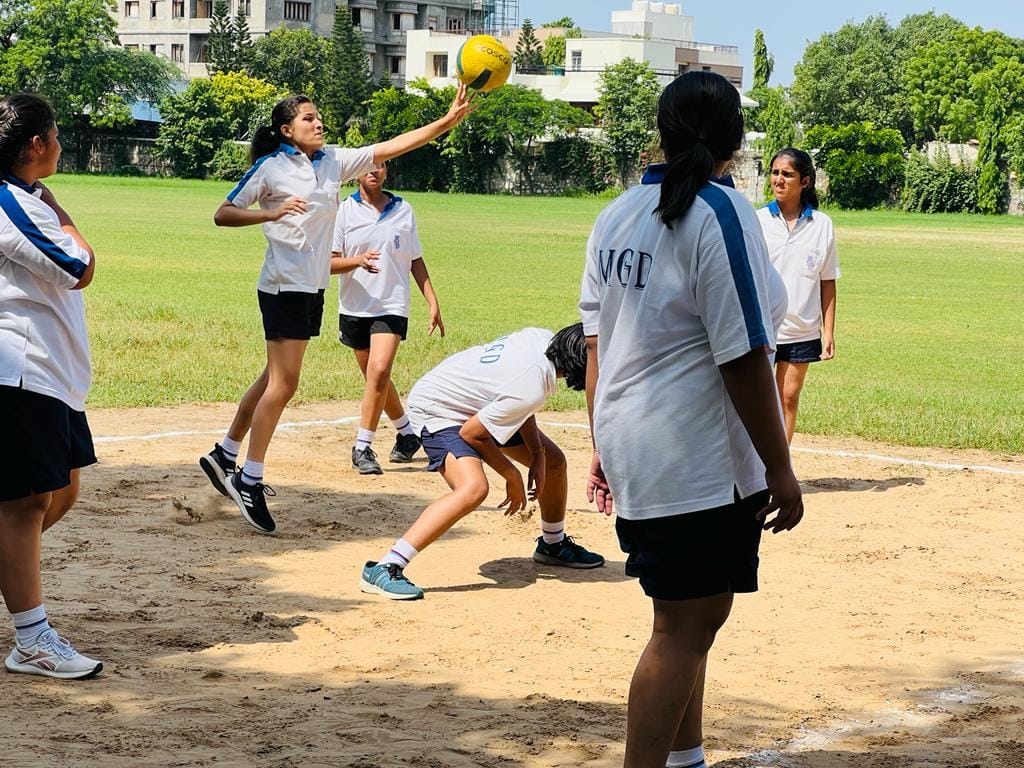 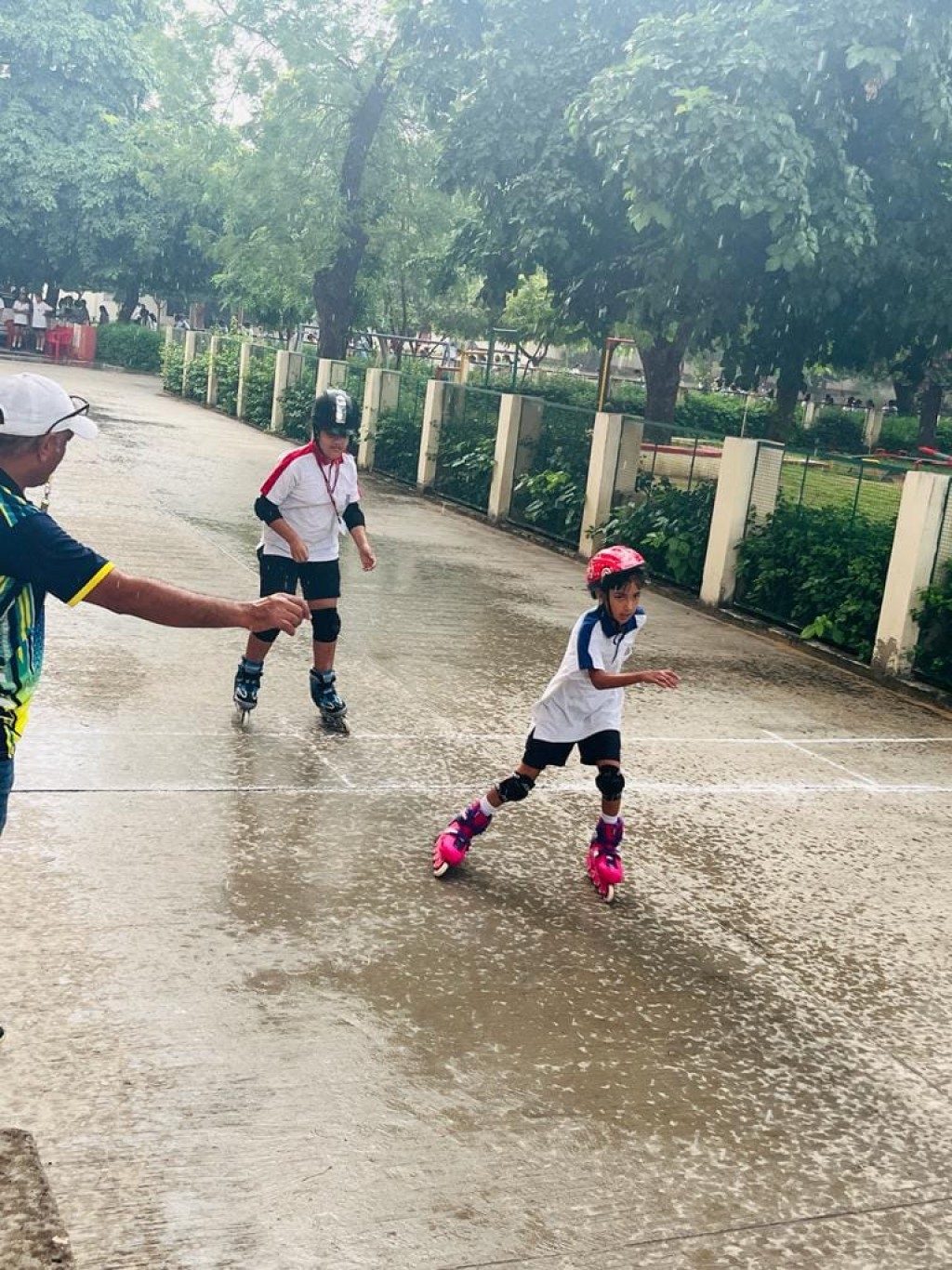 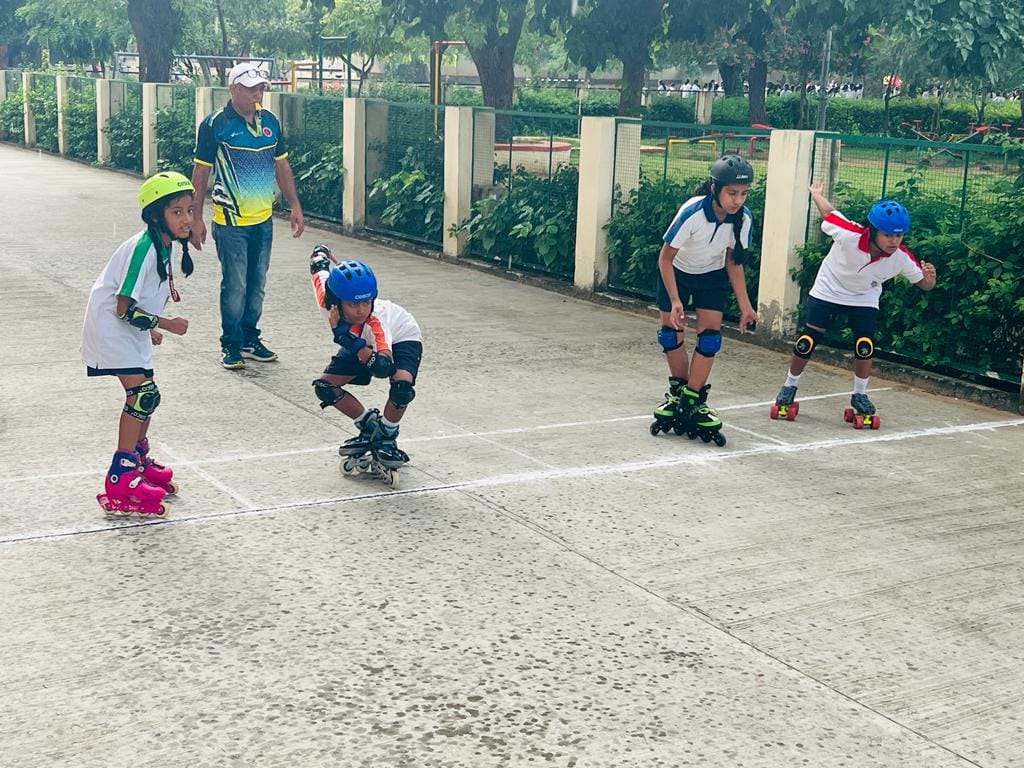 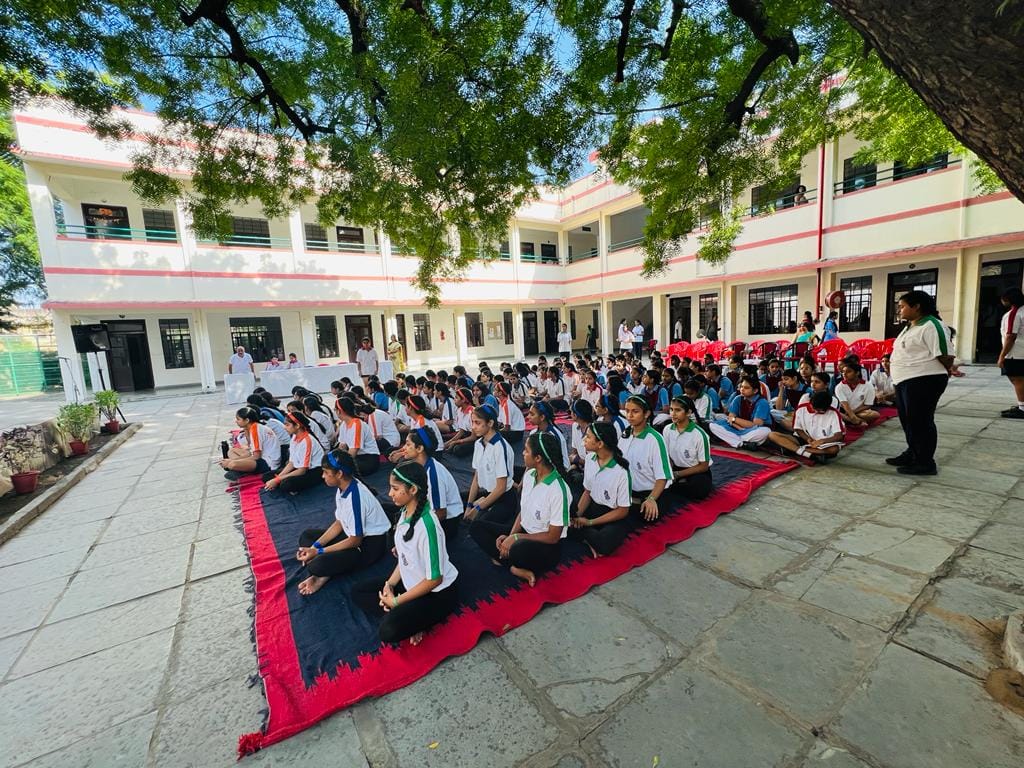 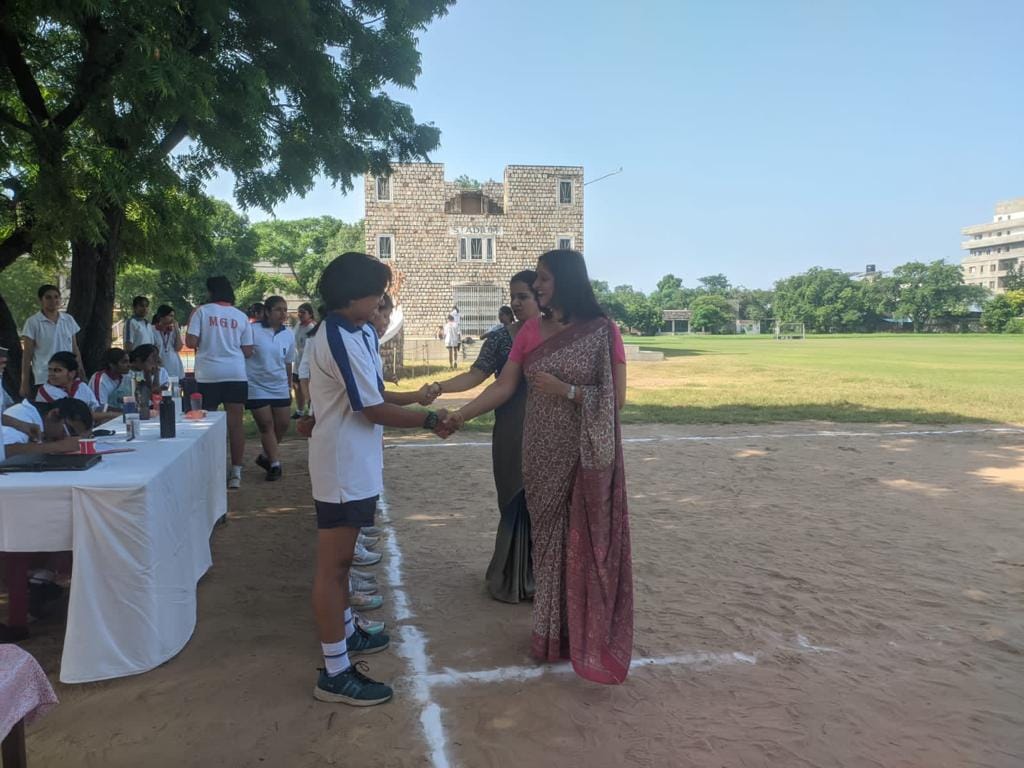 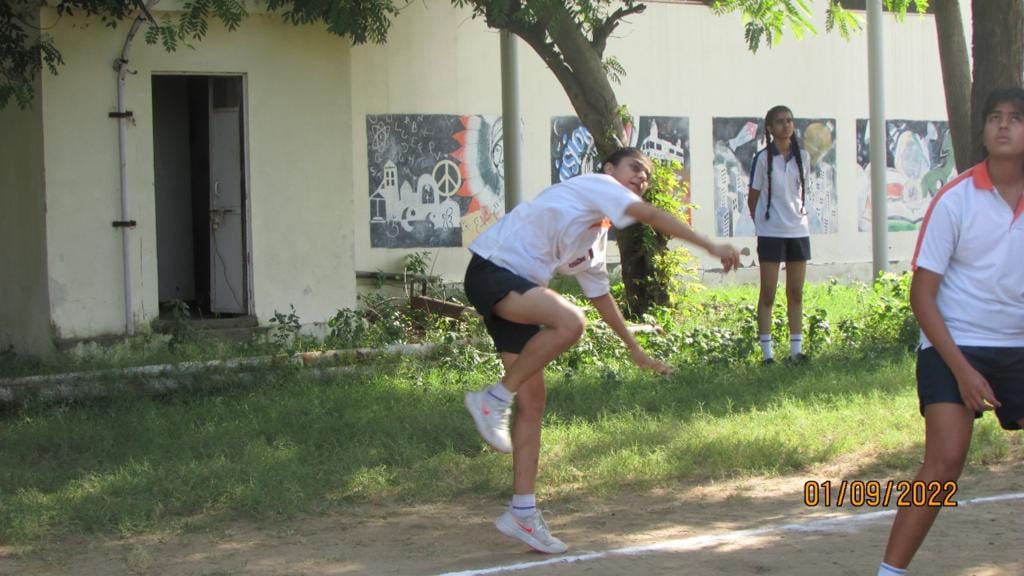 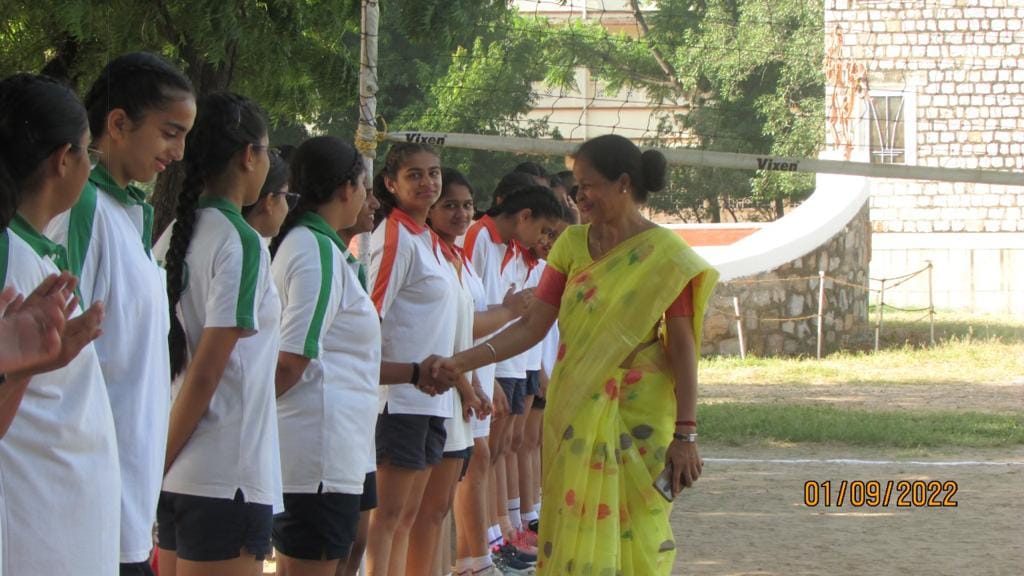 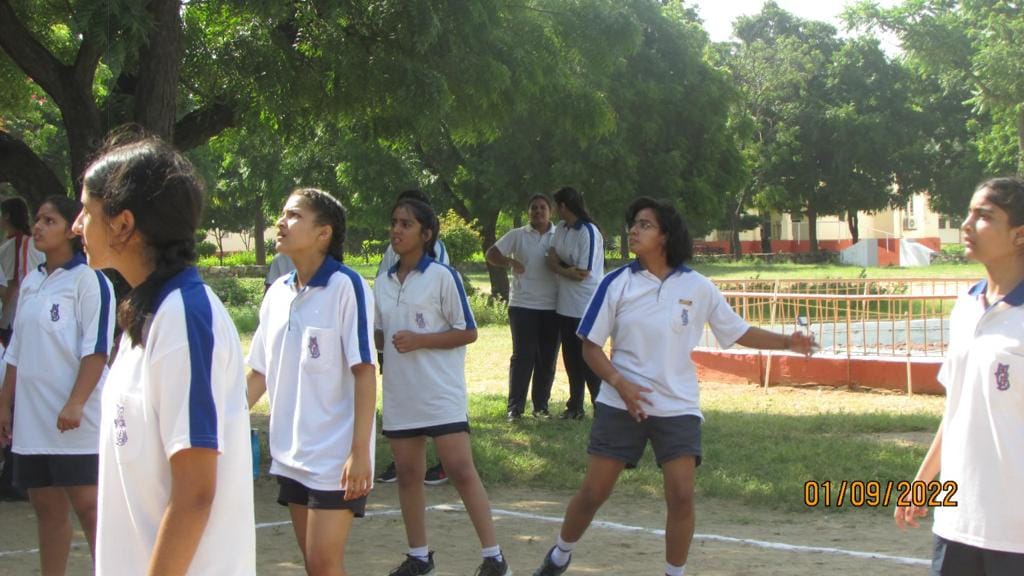 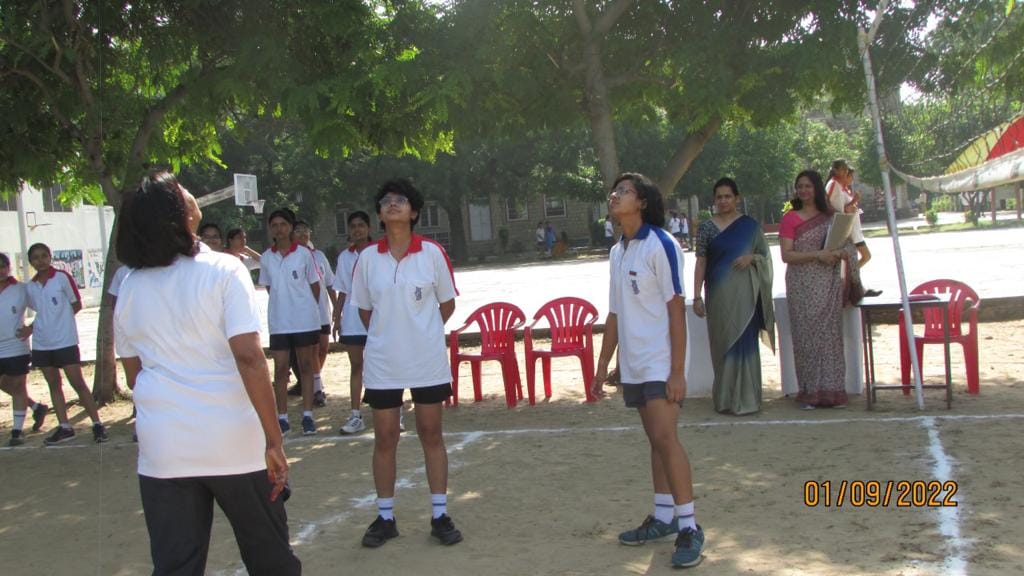 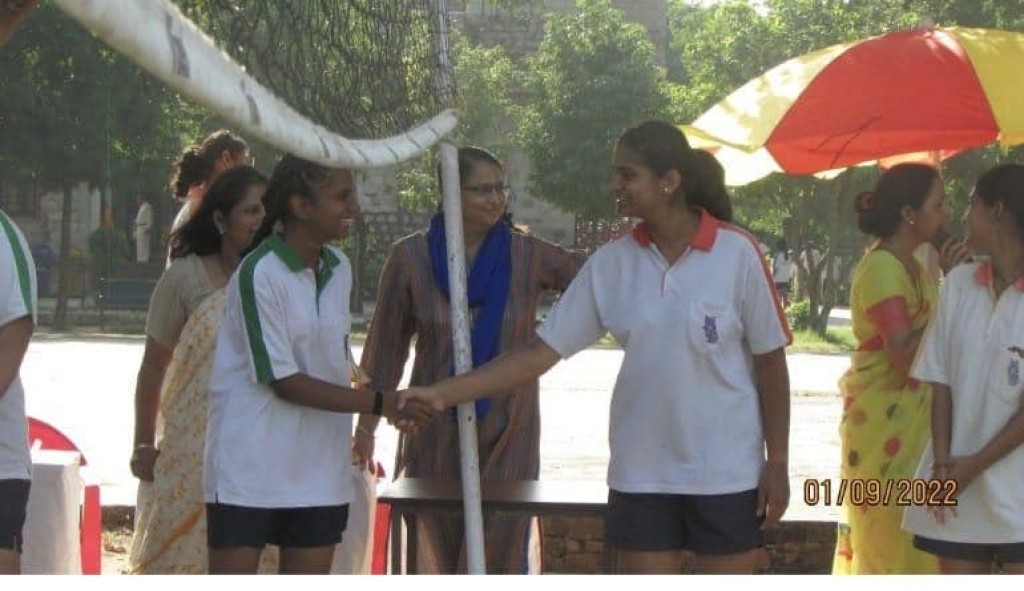 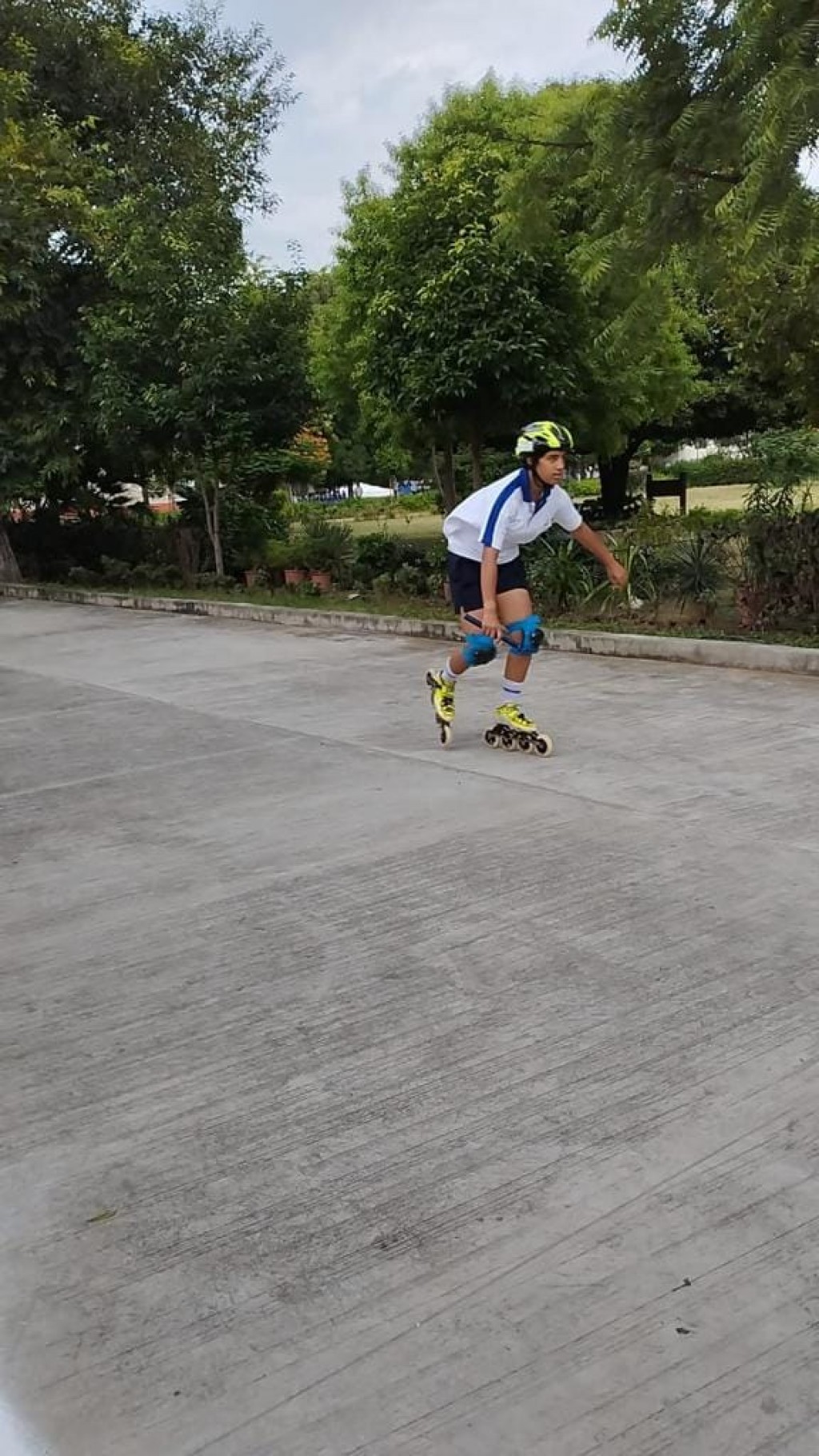 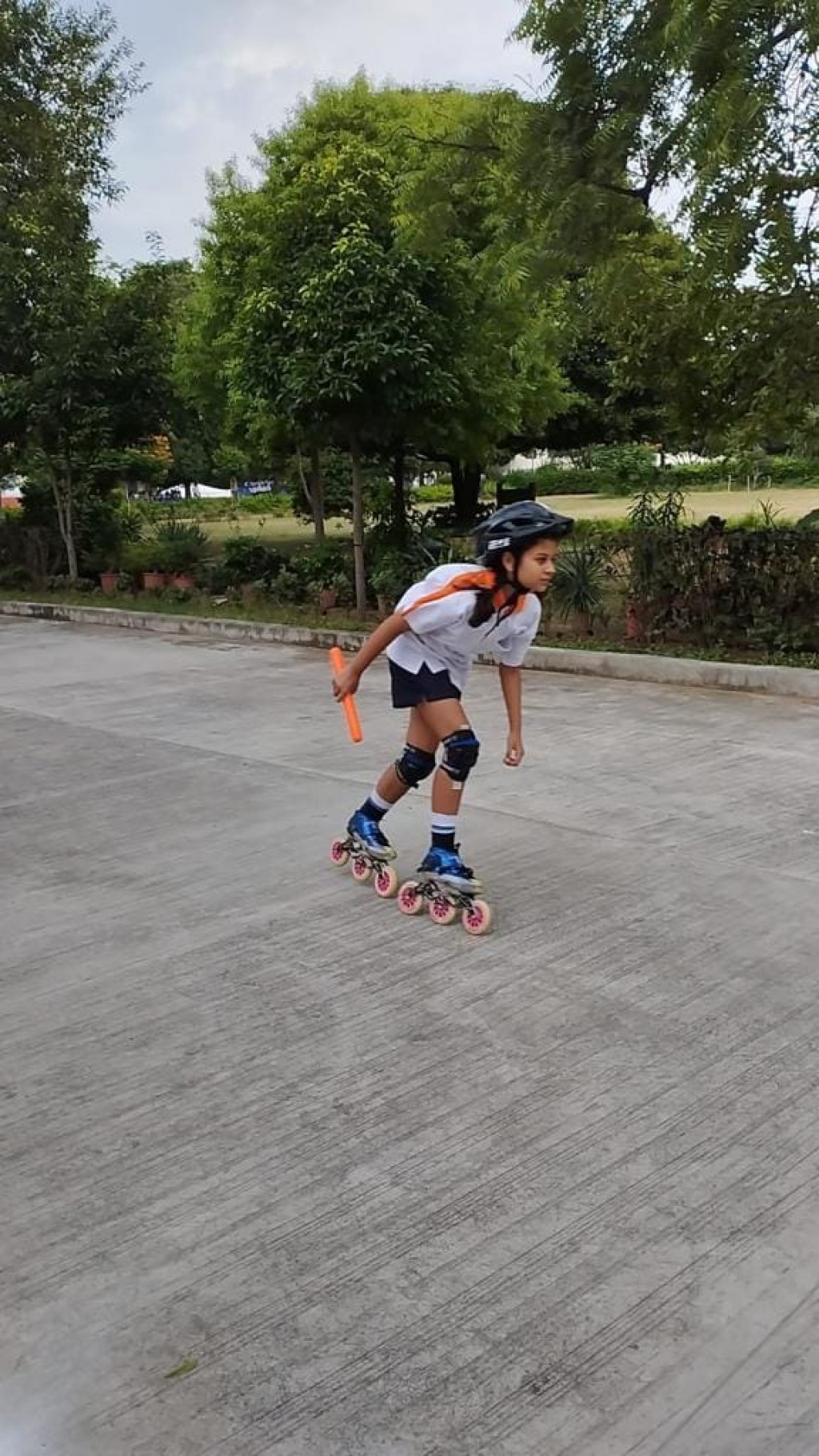 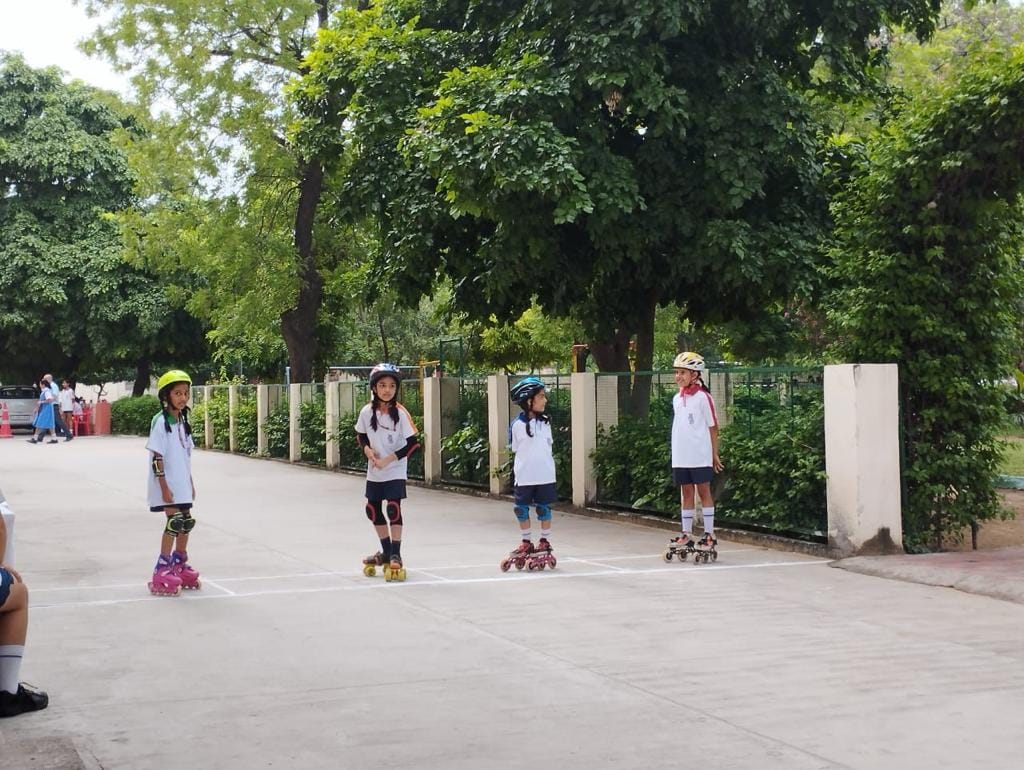 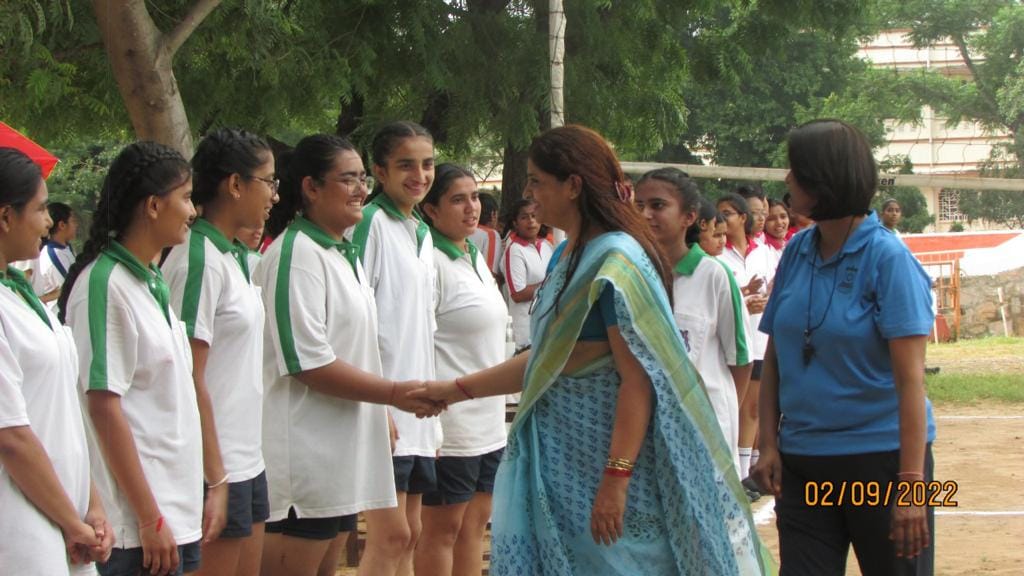 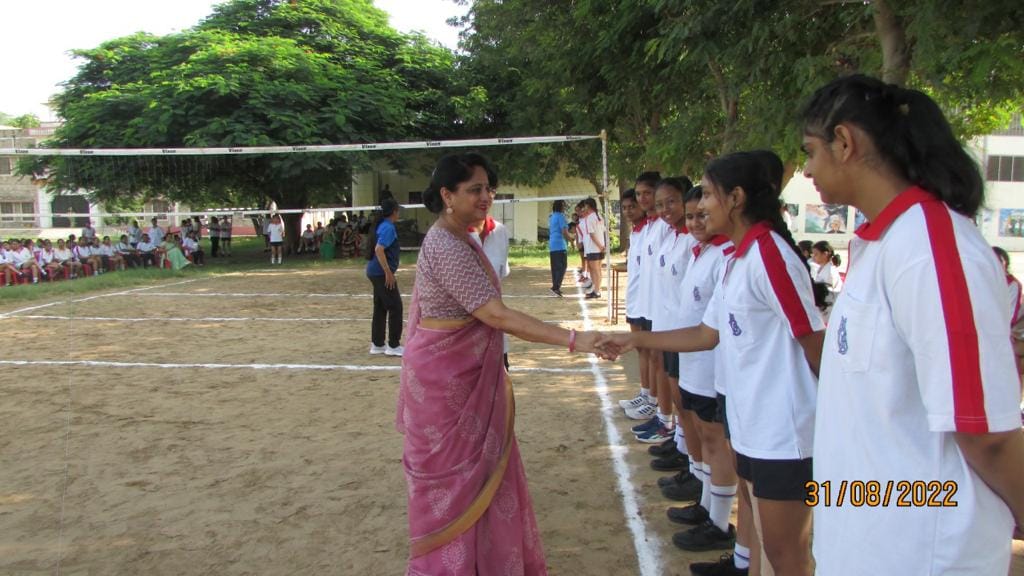 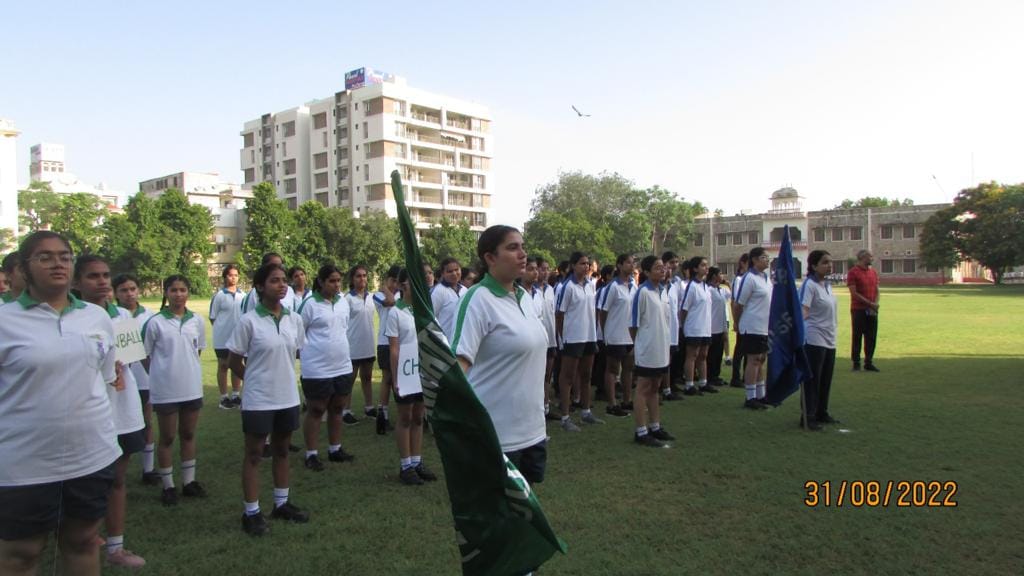 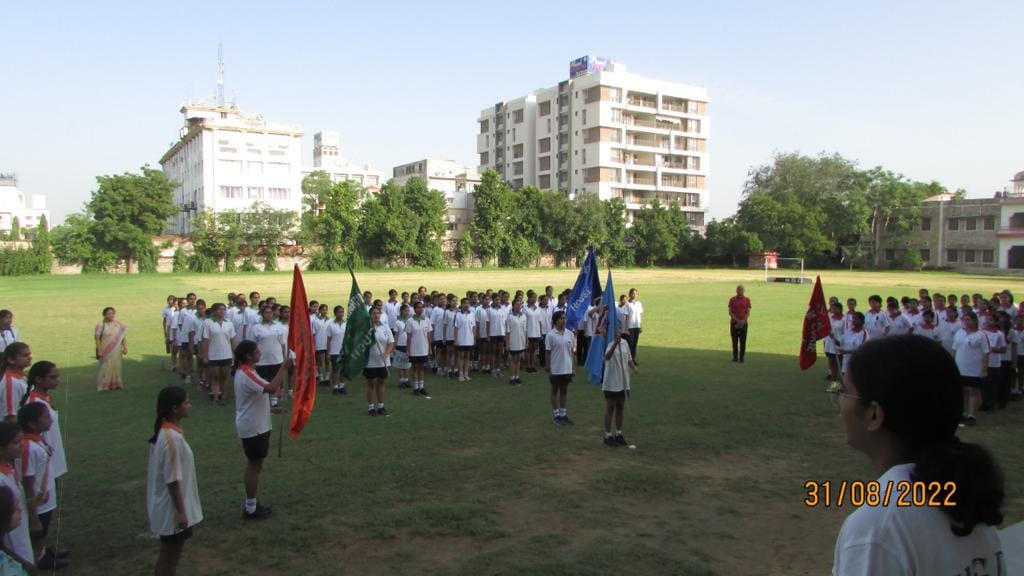 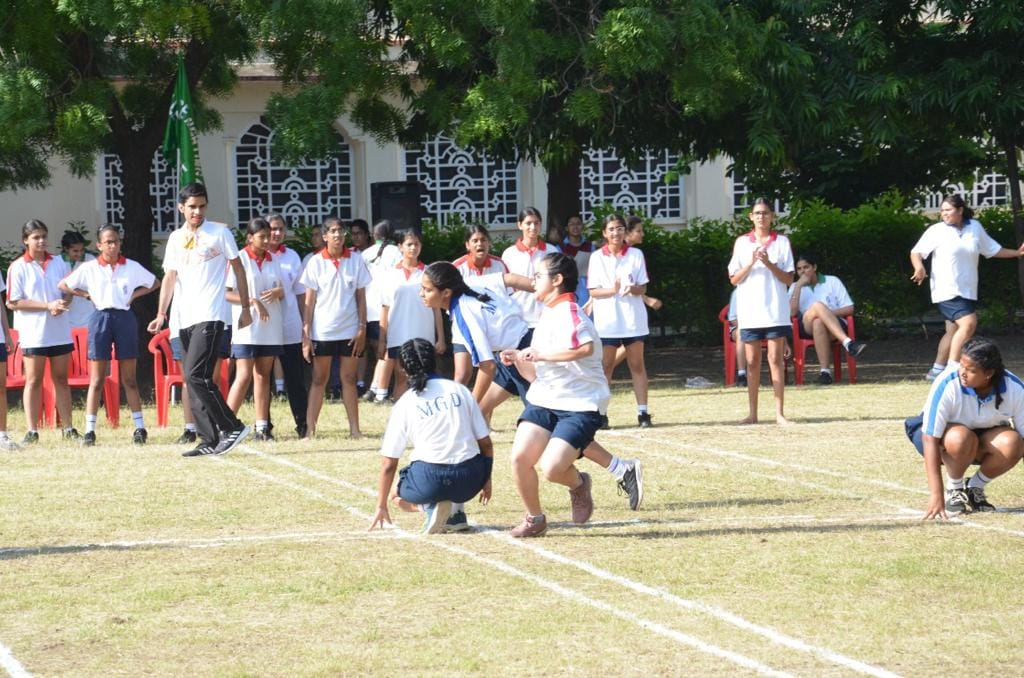 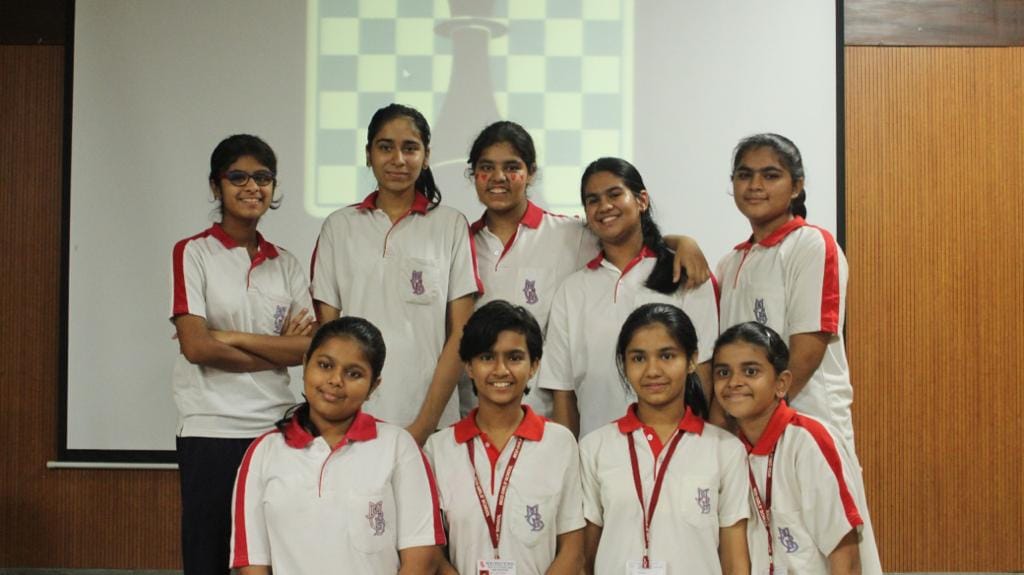 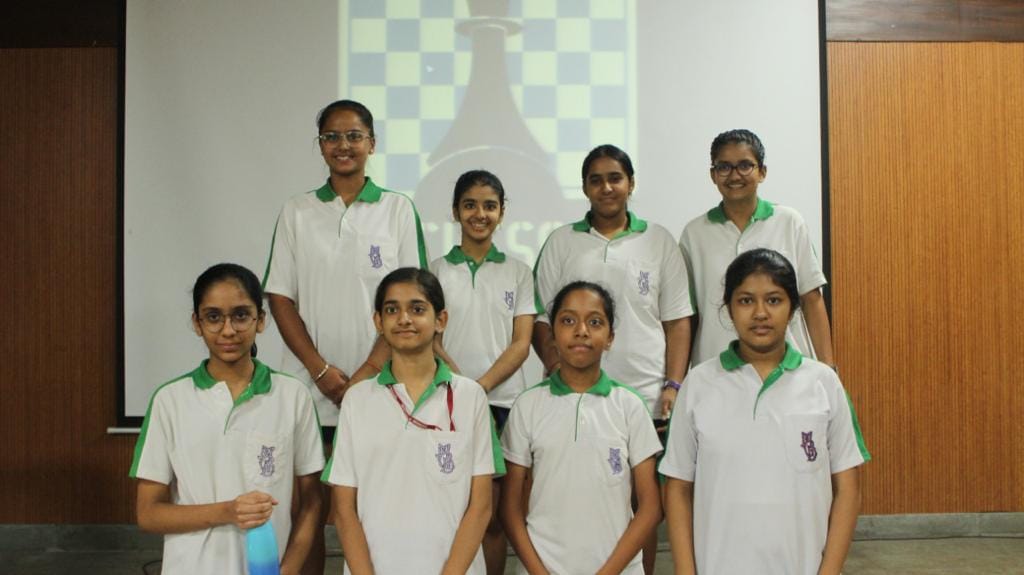 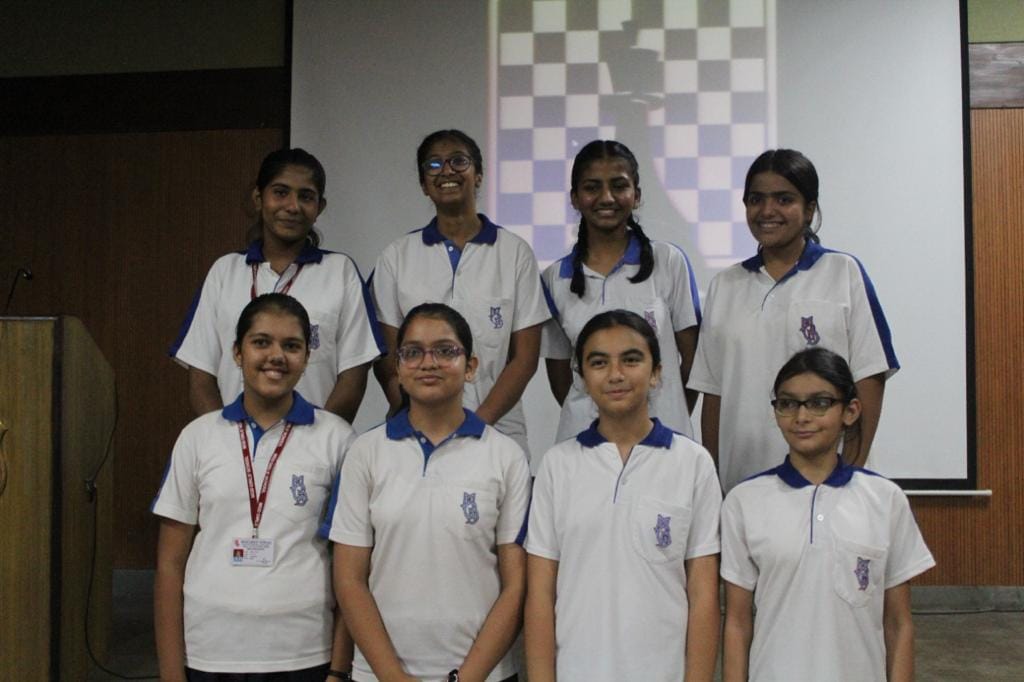 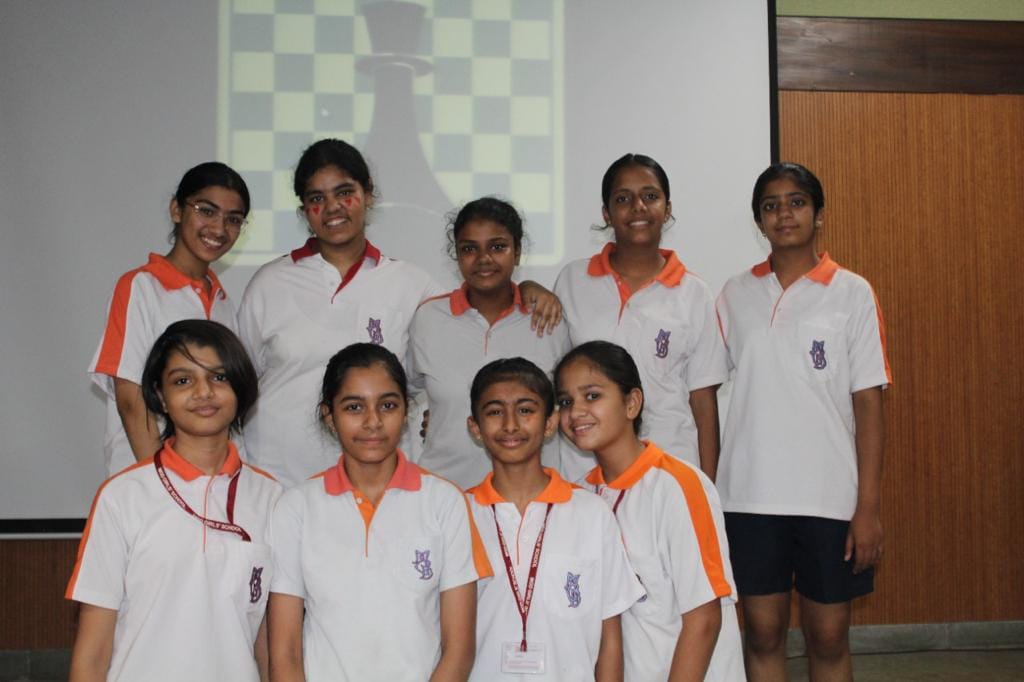 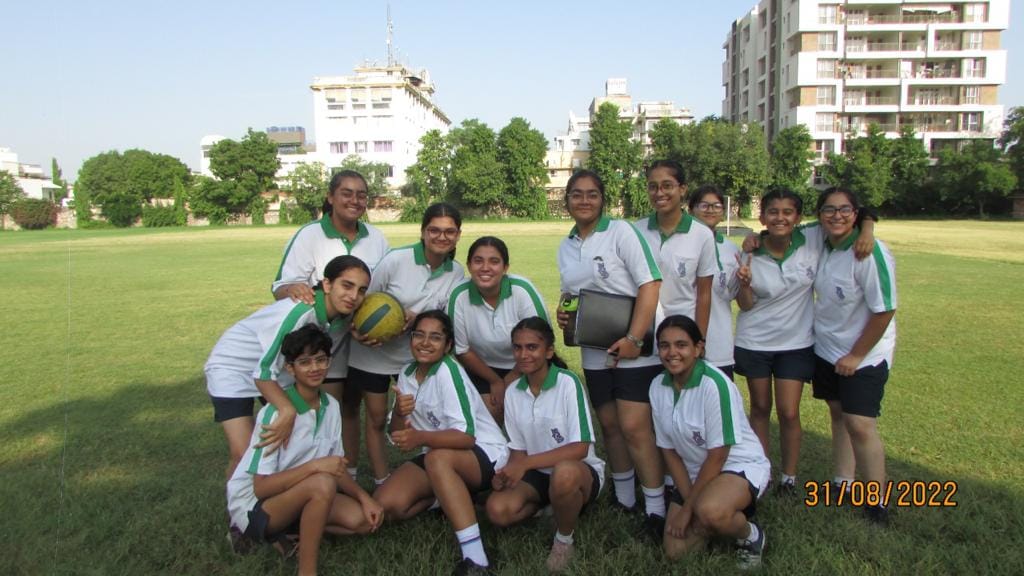